Invisible Man Brewing (IMB) was first introduced last fall during Greensburg Craft Beer Week and has been working hard on their space and brewing process to open to the public. Owners, Stephanie Victor, Sean McLaughlin, and Ted Mellors, with Mellors being the brewer as well, are excited to finally open in downtown Greensburg and with the recent burst of redevelopment happening in Greensburg, IMB has been a well anticipated addition.

“Sean & I are born and raised in Greensburg and we want to see our hometown thrive and grow with the times,” said Stephanie Victor “We’re excited for all the new growth happening in the city and love that our vision is part of the revitalization of such a great town.” 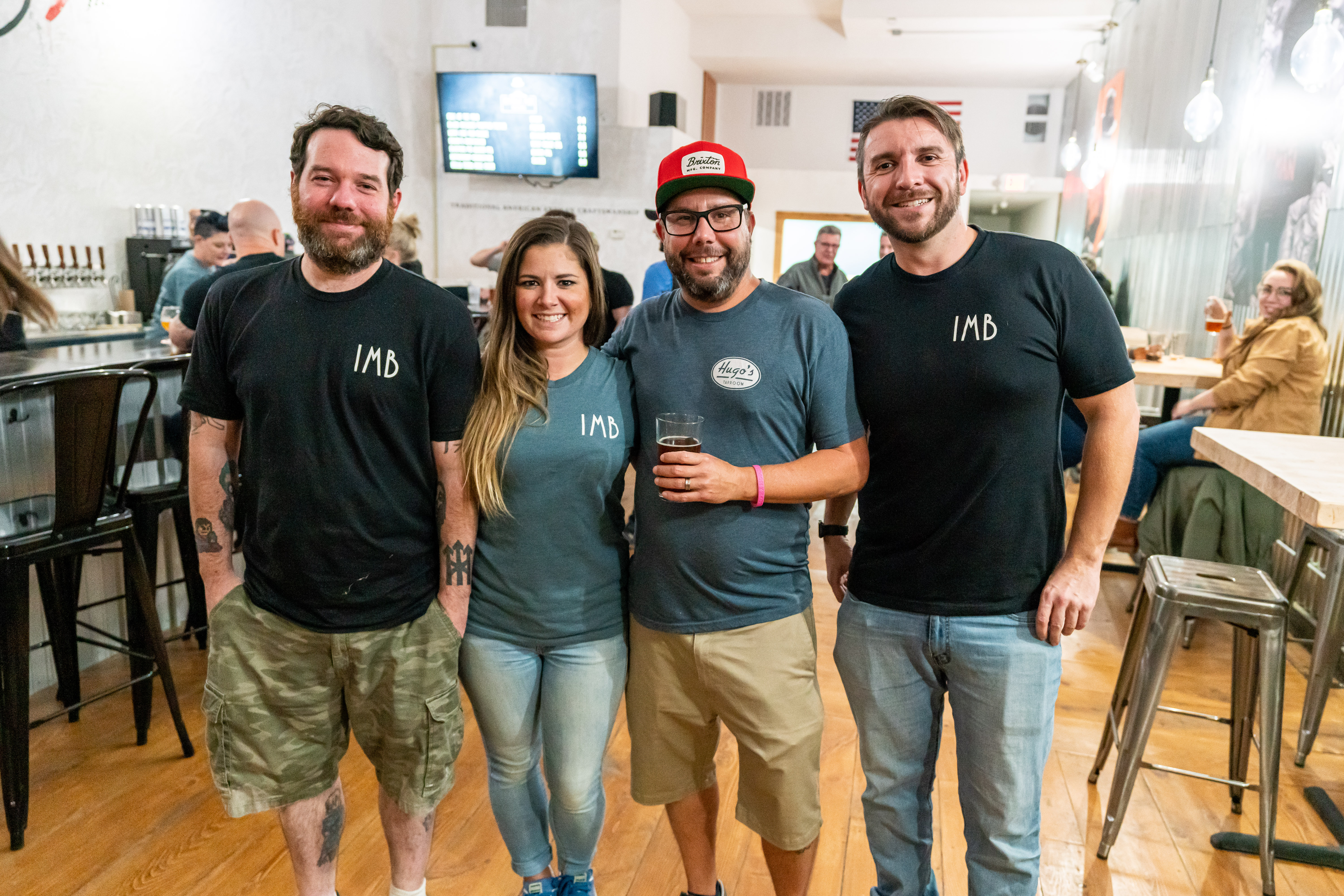 The name Invisible Man Brewing came about because the actual area they are brewing in is located in the basement of the building so guests won’t actually see the brewery when they’re at the bar. But if you ask nicely, you may be able to get a tour and the inside scoop on upcoming brews.

“From the first time I made my first home brew I developed a passion for beer and the brewing process,” said Ted Mellors. “I knew pretty quickly that I would love to do it professionally. So opening Invisible Man and doing this now is like a dream come true.”

Invisible Man Brewing, located at 132 S. Pennsylvania Avenue in downtown Greensburg, will be open Wednesday & Thursday from 4-10pm, Friday from 4-11pm, Saturday 12-11pm and Sunday 12-6pm. They do plan on adding a kitchen at some point in the future, but until then are hoping to partner with local restaurants for deliveries and to utilize food trucks as much possible.