Brewery to Open in Downtown Greensburg

Excitement is brewing as Greensburg is finally getting a brewery downtown after being without one for years. Invisible Man Brewing, is slated to open in early 2019 at a yet to be disclosed location.

Owners, Stephanie Victor, Sean McLaughlin, and Ted Mellors, with Mellors being the brewer as well, are excited to open in downtown Greensburg. With the city growing each year with new businesses and with Seton Hill University expanding, they believe a brewery within walking distance would be a perfect compliment to the crowd.

“I know that our brewery will be a perfect fit for Greensburg and will help re-energize the downtown area by bringing more walking traffic and hopefully more successful ventures,” said McLaughlin. “We are looking forward to building a great friendship with the city and community of Greensburg.” 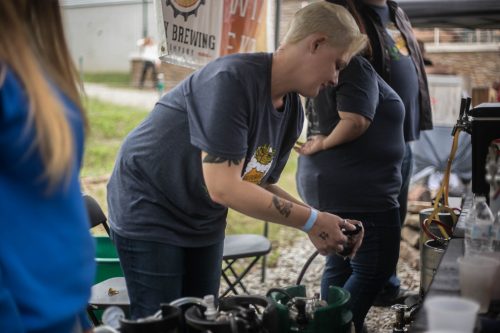 Invisible Man plans to brew a wide range of beers and this past weekend held their first public tasting at Greensburg Craft Beer Week’s Home Brew and Chill event. While there, attendees tasted 3 of their beers, Dark Side of the Moon, a blackberry Wit, Science for Saison, and Saturday Morning Cartoons, a Peanut Butter Milk Stout.

“The first public tasting we had was great,” said Stephanie Victor, IMB owner. “We had some really good feedback from the crowd.”

IMB brewer, Ted Mellors, who has been brewing for over 17 years, fell in love with the brewing process and has likened it to an art form.

“Taking a just few simple ingredients and combining them to create a unique and great tasting beer is what I love,” said Mellors. “For our first public tasting, I wanted to have a couple different styles to showcase.”

Though their location is not released to the public yet, they are planning on a large taproom area with tables, a nice sized bar and a space for mingling. Mellors, came up with the name Invisible Man Brewing because their actual brewery will be in the basement of the building so guests won’t actually see the brewery when they’re at the bar. As of now, their plans don’t include adding a kitchen, but are hoping to partner with local restaurants for a delivery deal and to utilize food trucks as much possible. Not only that they will be kid and dog friendly in the taproom.

“Growing up in Greensburg, I always wanted to open a business in here and bring a new sense of energy into the community. After moving back and forth from Pittsburgh over the last 10 years, I noticed that most of the up and coming neighborhoods around the city had at least one brewery opening or already established,” said McLaughlin. “They were all great, family friendly places that seemed to spread life into their areas and we’re hoping that Invisible Man Brewing will have that affect in Greensburg.”

With breweries popping up all around the area, seemingly every week. It was about time that downtown Greensburg got some love and is getting one too! Keep a look out for information and available tastings at Hugo’s Taproom in the coming months as Invisible Man Brewing gets ready to bring their beer to Greensburg! 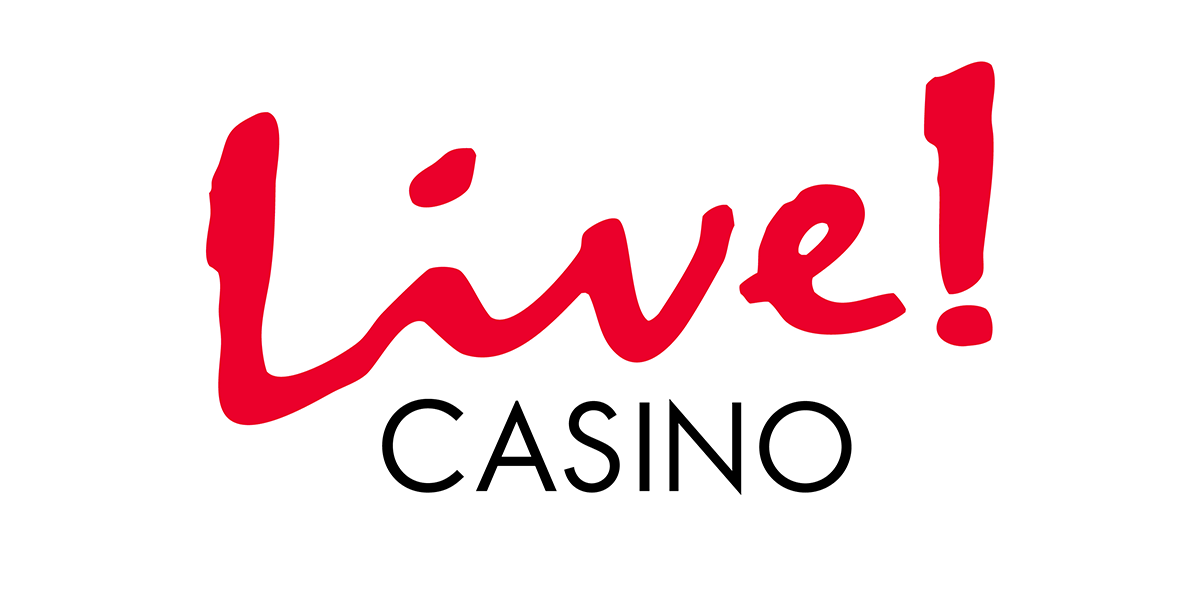