Shock waves cursed through the City of Greensburg today as news of the planning director, Barb Ciampini, was being released from her duties after almost 34 years.

Ciampini, whose been the Planning Director since 1985, has also been the code enforcement officer of the city for the last 5 or 6 years, the chair of Historic & Architectural Review Board of Greensburg, a Board Member of the Greensburg Community Development Corporation and a local realtor. She has done a lot for the city Greensburg but has her fair share of criticism from the community and business owners for her tough stance on zoning and code.

In the last 33 years, Ciampini has brought some wonderful development and expansion of many organizations and businesses into Greensburg. She helped facilitate the assembly of land for the Seton Hill Art Center and the Seton Hill Performing Arts Building, the RFP for a downtown hotel, the renovation and expansion of The Westmoreland, was part of a joint agreement for LERTA, ( a 10 year tax abatement program to incentivize developers to build new and renovate older properties within the city. Developers committing to the project donate a portion of their abated tax to a fund enabling the purchase and upgrade of older properties within the city) and many other development and expansion efforts.

One of the most recent was the commitment to the demolition of delapitated houses and the partnership with the Westmoreland County Land Bank for a “infill property development” project that would cut costs and red tape for people who build houses on the city’s vacant lots. The recent opening of Solevo Wellness, the medical marijuana dispensary,  was also a win for Ciampini after a couple of years of planning and ownership changes.

Many years of news articles Ciampini has stated the desire for development and growth in downtown. How much of that has really happened, other than the expansion of non-profit organizations and non tax paying property owners.

The main issue many business owners or potential owners had is that it seems as though more obstacles are created for businesses than need be to be able to open or expand. This frustration causes less development and there  have been multiple times where potential businesses have expressed interest in opening a business in downtown Greensburg but ultimately decided not to due to the amount of inconsistencies in communication on what is required.

Though no confirmation on this information and the city would not comment.

It’s an election year and the city of Greensburg has decided to undergo major administrative change. Is this in response to multiple small businesses in the area having issues with the city while opening or trying to bring new businesses into Greensburg? Is the city now looking to improve economic development and become more business friendly? This, even though there are a couple council members who’ve been on the board for multiple years and had the opportunity to make these changes the people of Greensburg have been screaming for? Only time will tell.

So we thank Barb for all of her hard work over the years and commitment to the City of Greensburg. Many people will be sad to see her go, but it will be exciting to see what is to come. 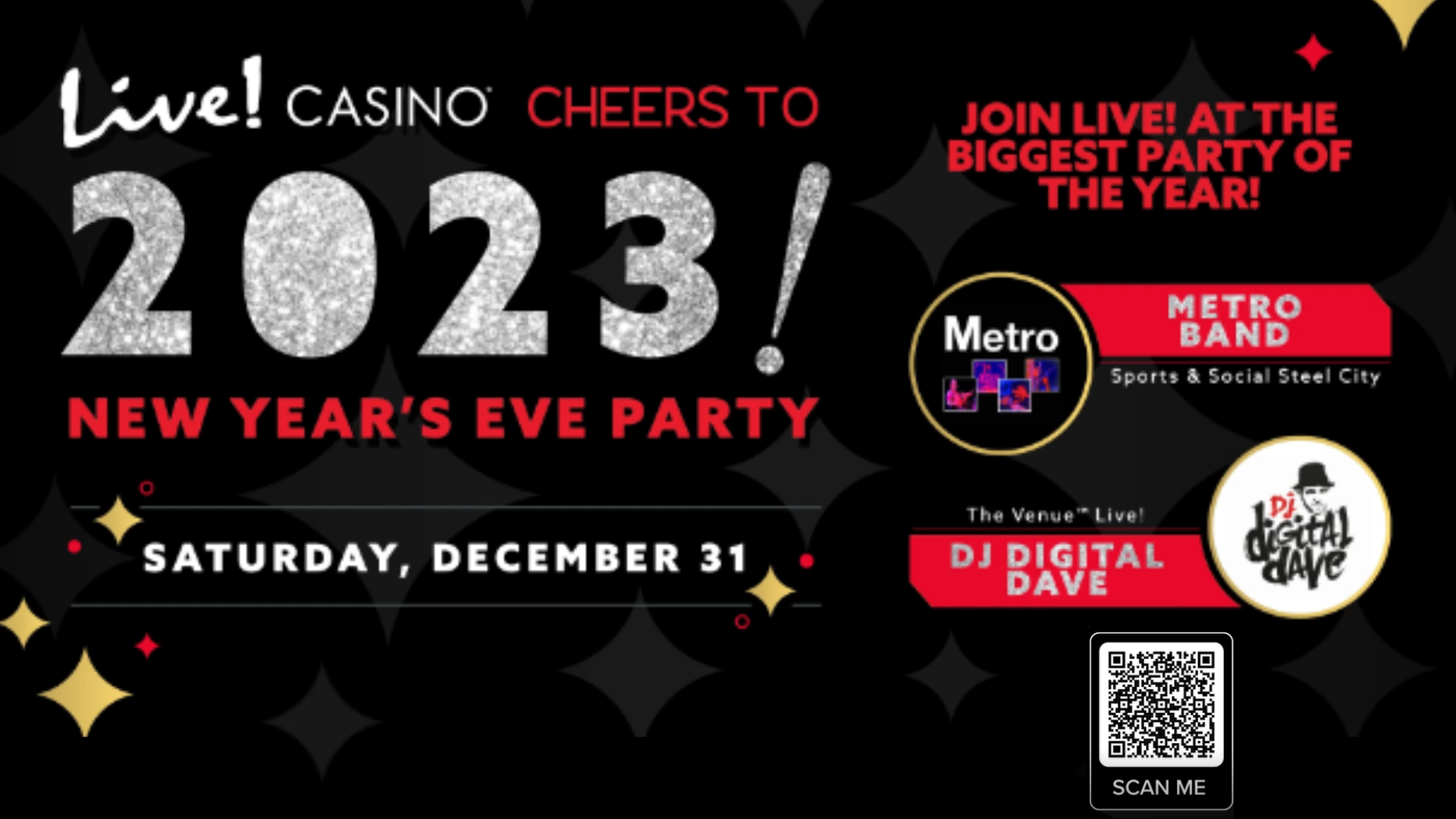