Westmoreland Hospital: Past and Present 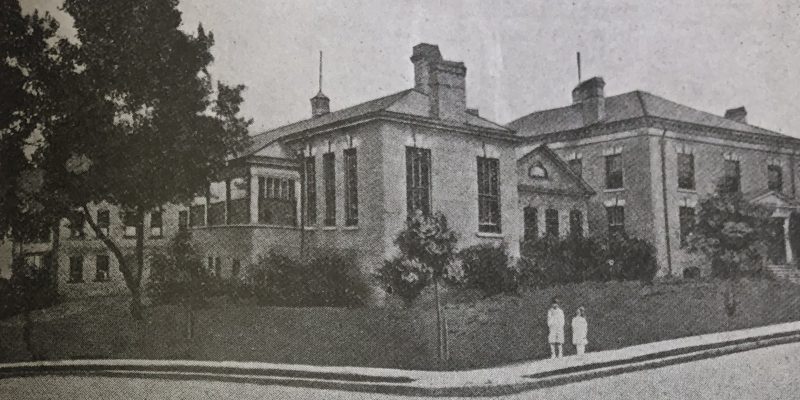 Whether we are driving through Greensburg or popping into buildings, we see certain places quite often. We take them for what they are, not usually what they used to be or what they will be. But, how did they get to be the facilities they are today?

The combination of help from the community and a lot of industrial intervening played a large role in the establishment of the original hospital. There was a large push for a hospital. It was needed for common treatment, but also for the amount of coal mining injuries and illnesses caused by working in the dangerous conditions. The community and coal mining industry voiced their need for a hospital and were heard. With their support, Greensburg was able to work towards seeking a hospital for the area. In January of 1895, the Westmoreland Hospital Association was formed to get Greensburg a hospital. The association was comprised of six businessmen. Within three months, Greensburg proposed to the state for aid and Westmoreland Hospital received its charter shortly after. 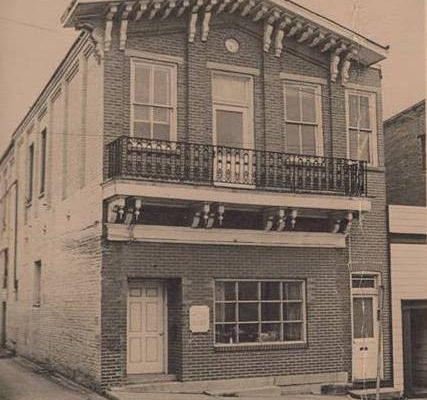 The hospital was positioned in the Cowan Residence as well as a house next door on West Pittsburgh Street, between Vannear and Pennsylvania Avenue. We believe, based on the photo (left) that the building was originally where the small parking lot next to Hugo’s Taproom is. You can see the small, shorter building next door that looks similar to how the front of Hugo’s looks today. The building was leased for $600 a year. On New Year’s Day in 1896, Westmoreland Hospital opened for treatment. There were fifteen members of medical staff, this included both nurses and doctors. The cost of being a patient was $1 per day, $6 per week, or $25 a month. The first patient received care from a mining incident on January 7th.

Quickly, there was need for more space to complete treatment and care. The growth resulted in a purchase of one acre of land on the corner of West Pittsburgh and Spring Street. The additions to the hospital were made possible by the community’s efforts to help and donate time, supplies, and skill. The new two-story hospital was opened in 1898. In 1908, a third story wing was added to be capable of care for ninety patients. In following years, more wings were built to cater to the needs of more patients at a higher capacity than before. By 1950, there were over nine thousand patients admitted to the hospital. 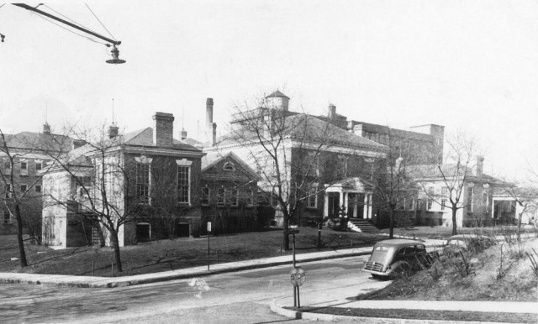 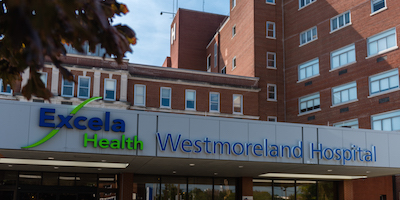 Westmoreland Hospital remains a piece of history that has functioned and adapted throughout time. As the original hospital was sought in 1895, community support will help the current hospital to thrive. Even though it seemed as if Excela Westmoreland Hospital was just another new medical facility, the land it sits upon begs to differ. The past and present location of 525 West Pittsburgh Street is rich with historical value to the city of Greensburg.