Westmoreland County gets ready for the 2020 Census 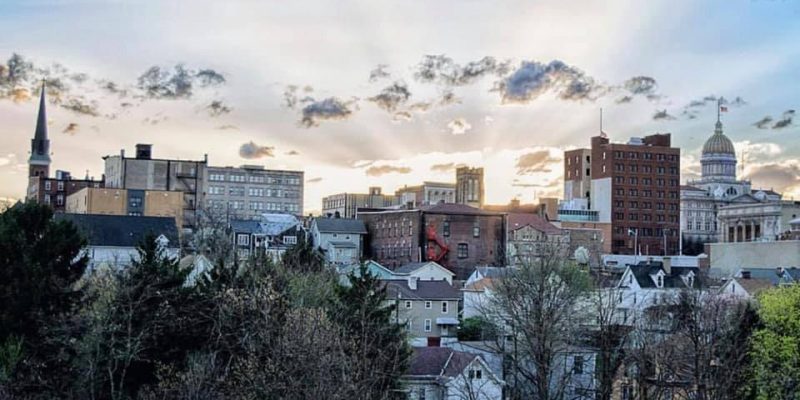 March 12-20th, homes across the country will begin receiving an invitation to participate in the 2020 Census. The Census is a short questionnaire that asks about who you are and where you live. It is a way to count every person living in the United States.

The Census which happens once every ten years, is administered by The US Census Bureau, which is an agency of the U.S. Federal Statistical System and part of the U.S. Department of Commerce. The bureau is responsible for producing the data about U.S. citizens and the economy.

The United States Census of 2020  will be the 24th Census. National Census Day, Apr. 1, is a day observed nationwide. By this date, every home will receive an invitation to participate in the 2020 Census. Upon arrival of the invitation to each household, individuals are required to respond for their home and location in one of three ways: online, phone or email.

Households that fail to respond to the invitation will be visited by a census worker. Census takers will then visit homes in April to conduct check-in interviews, and then in mid-May they will collect responses from households that did not respond to prior invitation.

The census is a short questionnaire that asks about who you are and where you live. It is a way to count every person living in the United States. This information, “helps the federal government determine how much funding will flow to state and county agencies.” The census count affects residents through funding from governing agencies, demonstrating opportunity for growth and representation in the legislature.

If one family of 5 doesn’t respond it can result in $100,000 lost that can impact the local community.

The census counts contribute to how the 435 seats in the U.S. House of Representatives are divided among the 50 states, and the allocation of electoral college votes. Census undercounts could lead some communities, such as Westmoreland, to have less of a voice in the legislative process.

On Feb. 26. 2019, leaders from nonprofit, philanthropic, government and business organizations formed the Westmoreland County Complete Count Committee. The committee was formed to verify that as many county residents as possible participate in the 2020 Census of Westmoreland County.

Residents across Westmoreland County benefit from the education funding, infrastructure dollars and assistance from human services programs, such as the work of ACHIEVA and other agencies that are funded through United Way. Westmoreland County is allocated about $3.3 million annually through federally funded Community Development Block grants based on the census counts.

The block grants include the funding for the basic needs of the community such as water, sewer and road infrastructure and parks. Populations that get undercounted, increase the stress on local tax base because local government and community have to find the money for these basic needs.

The 2020 Census presents opportunities for business leaders and advocates to push people to move into Westmoreland County based on the low tax rates.

The census is still hiring in Westmoreland County for the 2020 Census for workers who will conduct counts in the field ($18.50/hr). The federal government will hire 350 workers in the county. These positions can provide a start to future federal government job opportunities which interested applicants can apply at http:/www.2020census.gov/jobs. 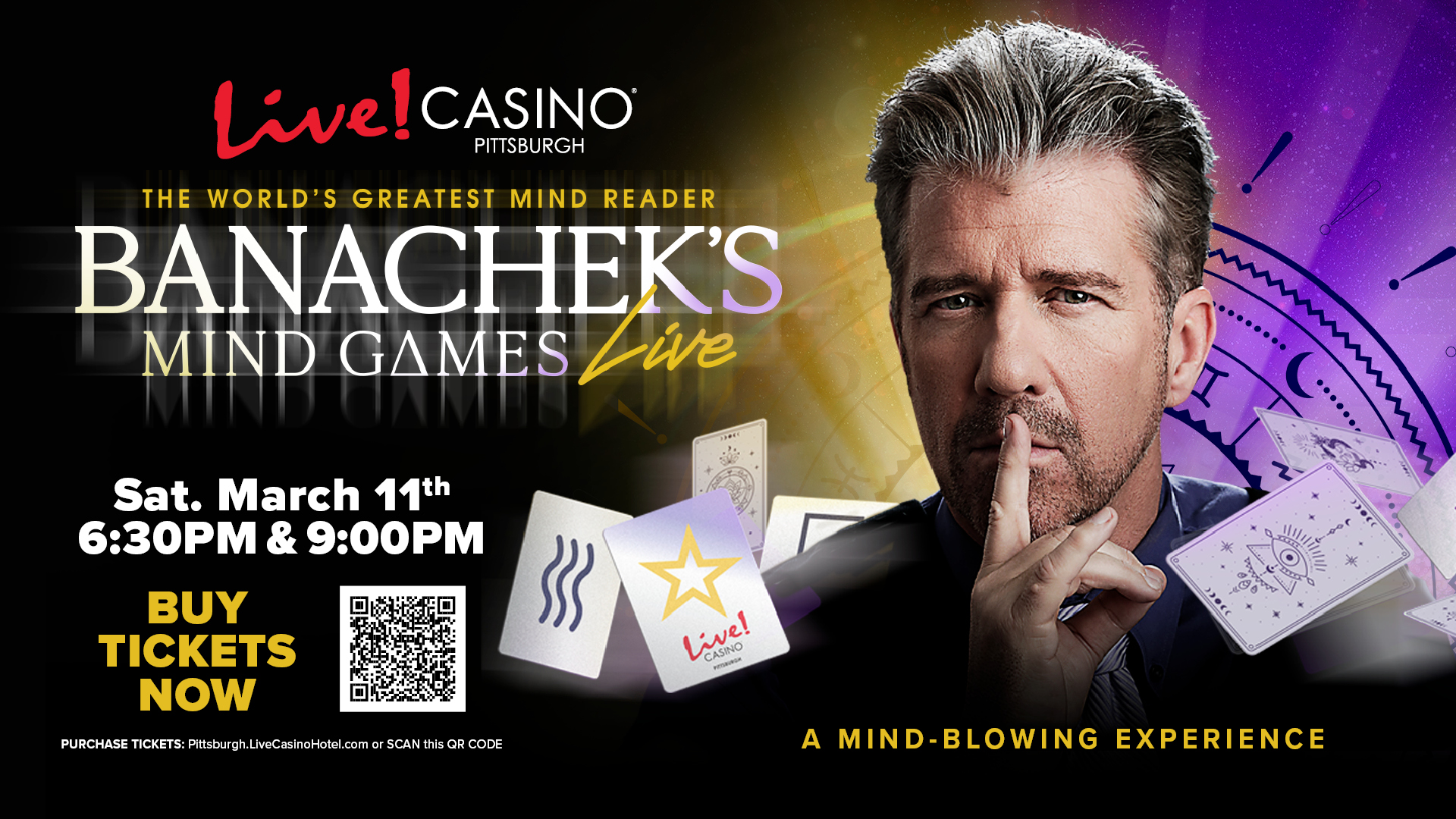