After opening in 2016 with great food and a wide range of craft beer options, Tapped Brick Oven and Pour House is revamping their menu with a brand new head chef.

The new Tapped menu which you can get now in house or for takeout was in part created by head chef, Eli Decko, an experienced Chef with many years under him. Originally from Toledo, Ohio, Eli moved to Pennsylvania in 2013 to get a Culinary Management Degree. He then helped open slew of high end and fine dining restaurants in Pittsburgh including Altius Modern Bistro, Revel and Roost and or, The Whale where he became the Executive Chef. After leaving or, The Whale, he was the Executive Chef at the Harvard Yale Princeton Club Downtown Pittsburgh.

“Eli brings an unparalleled passion to our kitchen and in a short time has made a major impact,” said Tapped owners, Eric and Julie Jones. “As much as we are excited about an updated menu, we are more excited about how quickly Eli has built a team environment in the kitchen. Eli immediately recognized the skill of Bailey Vincent and made her his Sous Chef. They’ve steadily built themselves a team to be reckoned with. Their kitchen has a passion we haven’t seen before and we can’t wait to see what the future holds.”

The new menu, more so of an update and reinvention, is smaller but with tasty new items and some old favorites. The oven is the focal point of the restaurant so many of the dishes were inspired or used to feature it. Decko was given creative freedom in the kitchen and for the last 4 months has been working up to the release.

“I wanted to bring the kitchen to the guest. Let the guest feel what we create and put ourselves into,” said Decko. “Once you create that bond you can open up more to your community and that allows them to trust you and that is when the experience of eating out is truly special. Not just making someone a plate of dinner and that was my mission. I feel we are beginning to achieve that.”

“Julie and I couldn’t be more excited about our new menu and where we are as a restaurant,” said Eric. “In this industry, 7 years is a lifetime and we are so grateful that we’re able to serve the public on a daily basis.” 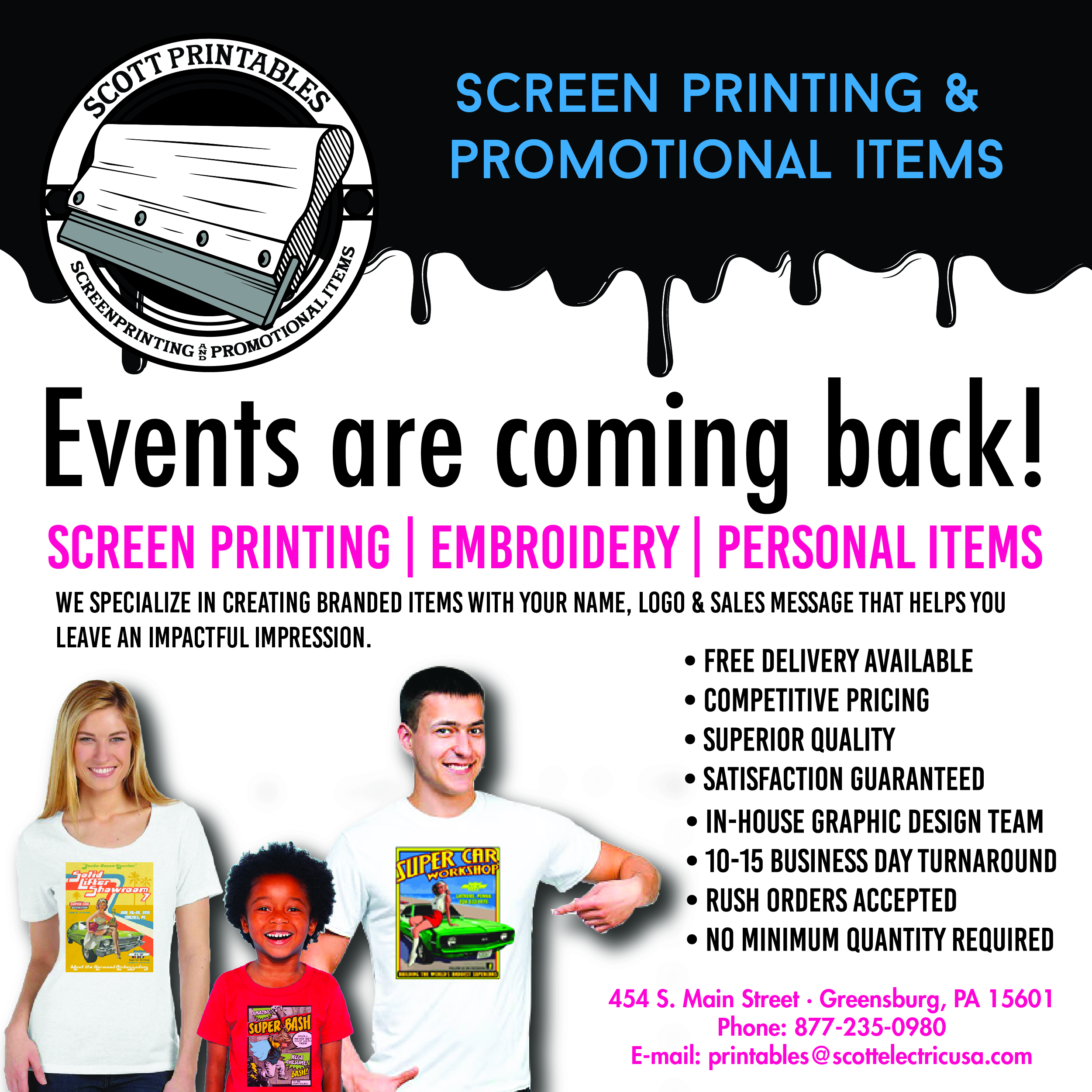 Whats happening in Greensburg on July 19-25

Thursday, July 22 Grow Your Own Microgreens Join The Space in Greensburg from 6:30 to 8:00pm and learn all about...