Greensburg Welcomes Back the Kinderhook Mile After 15 Years

Greensburg Kinderhook Mile is Welcomed BAck After 15 Years

A beautiful, sunny morning was the perfect setting for the return of the Greensburg Kinderhook Mile, a one-mile race down South Maple Avenue named after the city’s Kinderhook neighborhood. 77 racers participated in the event, hosted by the Greensburg YMCA on Saturday, June 9.

The Kinderhook Mile was first held in 1981, and for a while it attracted some of the best runners in the region. Greensburg YMCA decided to bring it back after a 15 year hiatus to the delight of local runners and the community. The quick downhill footrace through the city started at the intersection of N. Maple Ave and Sycamore St. passing by Greensburg Salem Middle School and The Westmoreland Museum of American Art before heading down the hill to blow by St. Clair Park and ending on S. Maple Ave and 4th St. The fastest runner, Kevin Wanichko, finished in 4 minutes and 18 seconds with the fastest female, Cara Lincoln, from Run Greensburg, not far behind with a time of 5 minutes and 54 seconds. Racers of all skill levels an ages ranging from 1 to 85 participated and there was a free abbreviated race for children after the mile race was completed.

Gingerbread Man Running Co. timed the runners during the race and Greensburg favorite, Sun Dawg Cafe provided food and drinks afterwards while organizer Shawn Rause, handed out medals  to the top 3 male and female racers of each age group and the top male and female racer.

We hope to see the Greensburg Kinderhook Mile grow and become another wonderful staple race in our community! 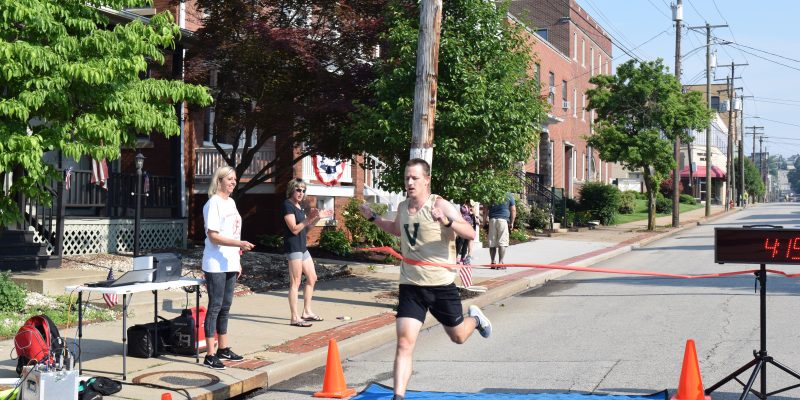 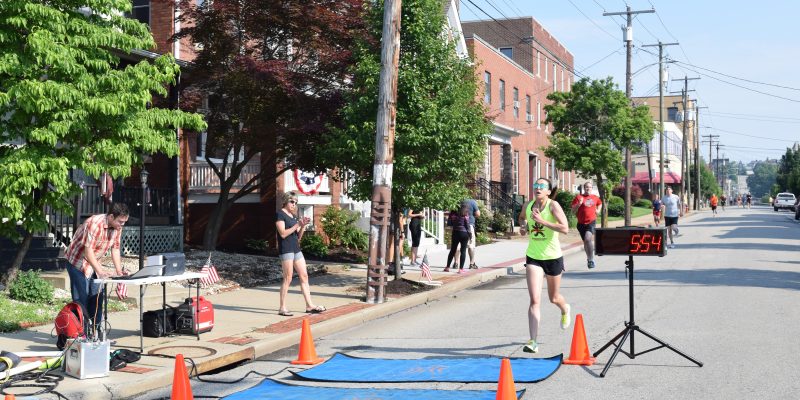 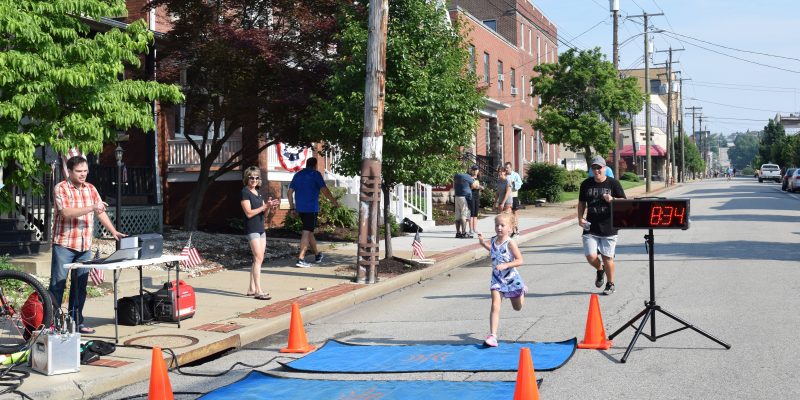 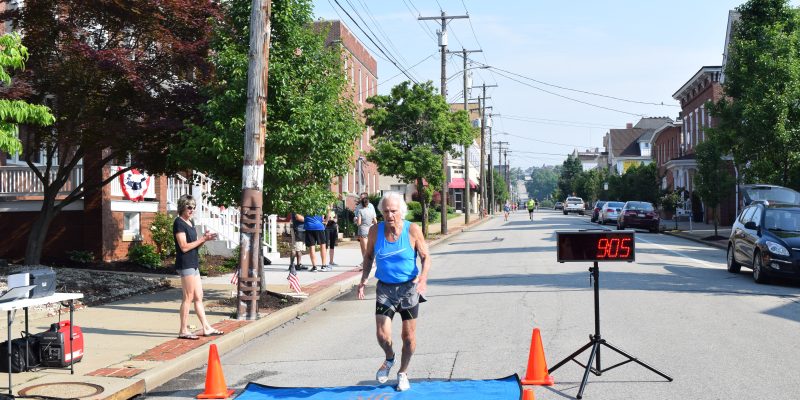 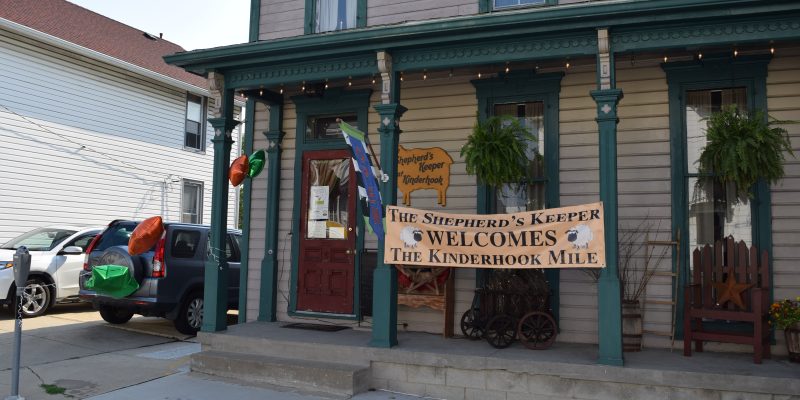 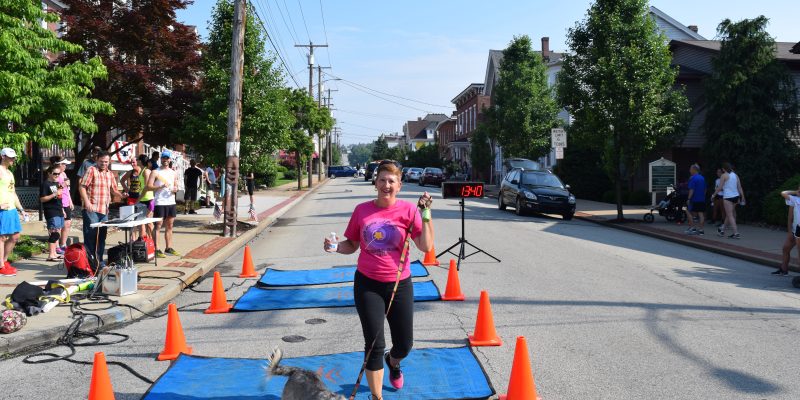 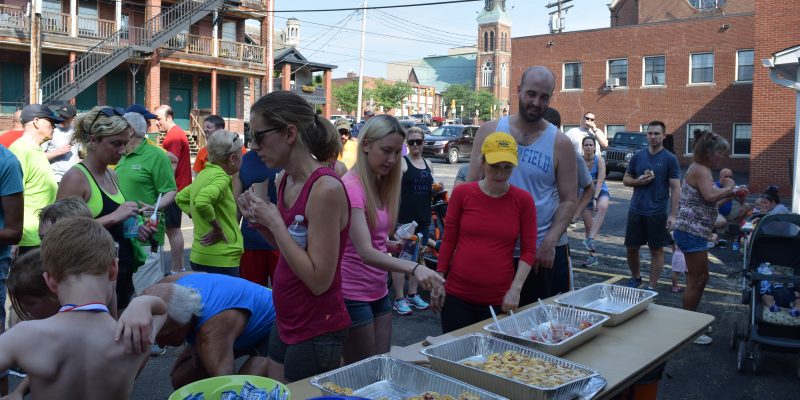 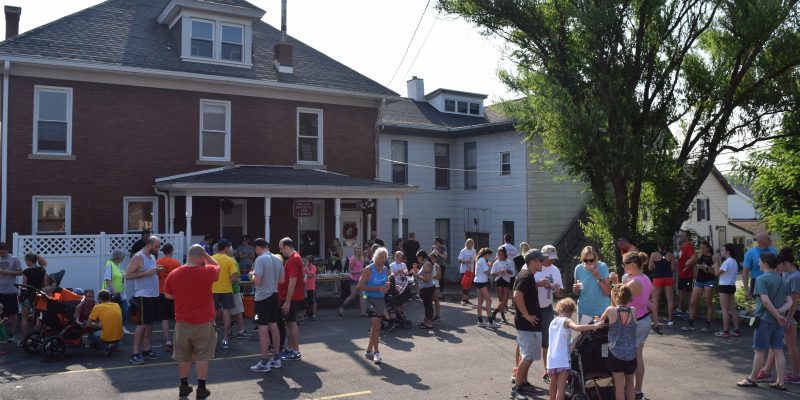 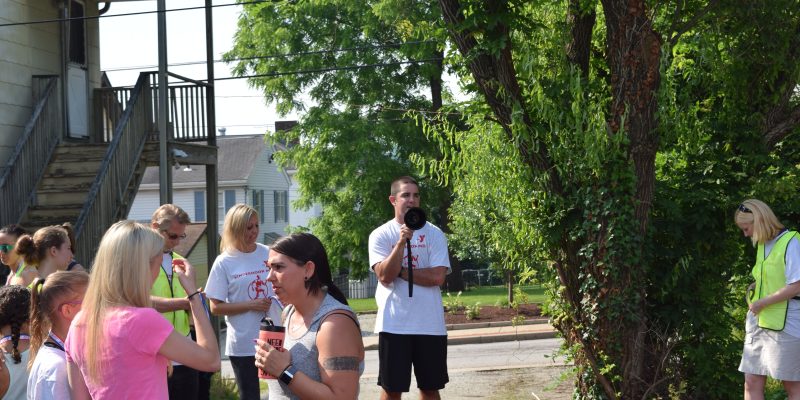 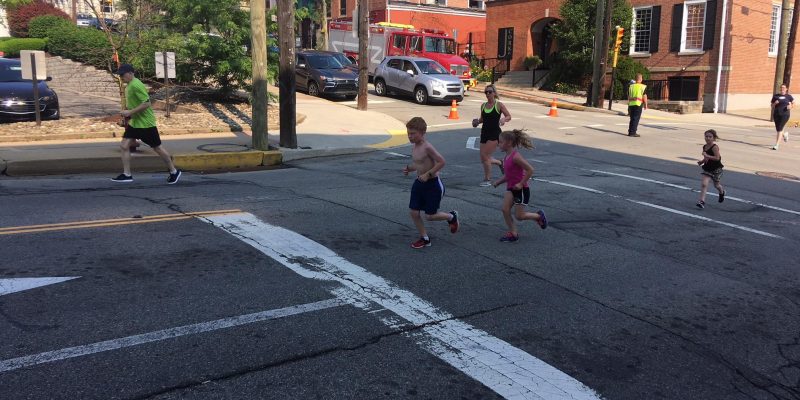 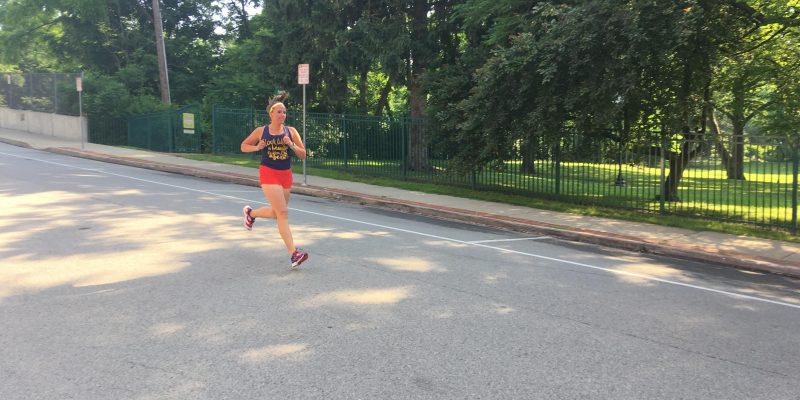 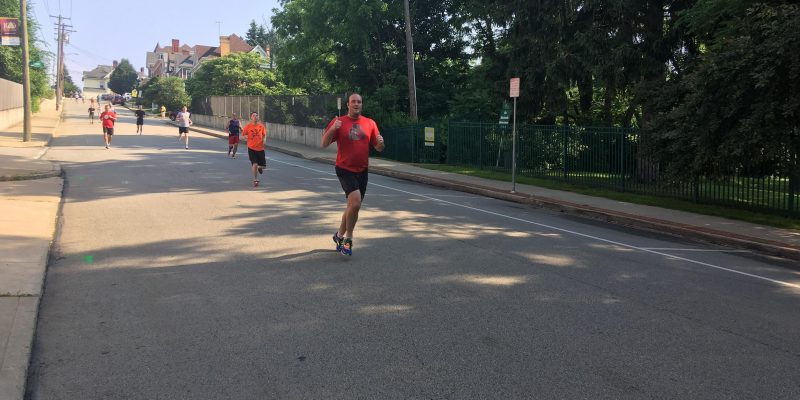